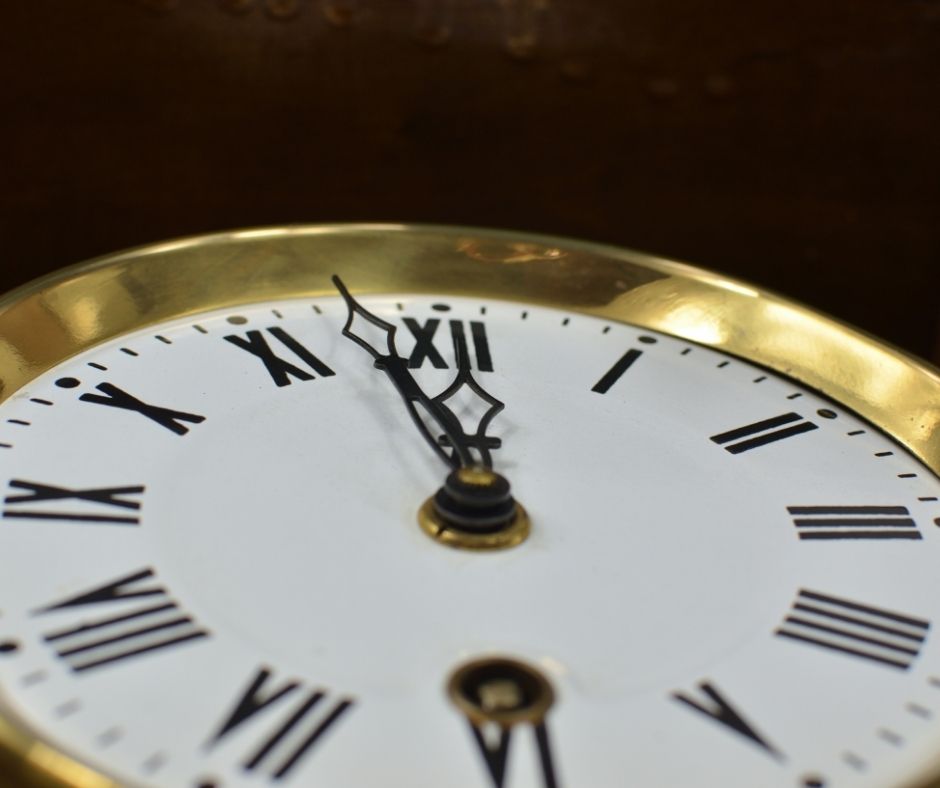 The New Year has arrived. For some of us with hopes of a better year on the horizon, it doesn’t look much different.

There was optimism at the start of last year but also a small inkling of something unsettling that was just beyond our reach. Lots of news stories that seemed filled with mostly speculation because so much was not understood very well, if at all.

This year we know the chaos that ensued during the past year. That chaos felt in so many different ways to so many people.

One of the Principles of my upcoming book is “Value Yesterday But Live in the Present” and there is another aspect that we need remember as we go forward. My football team, the Chicago Bears, lost a grudge match against the Green Bay Packers. The head coach at the press conference after the game said, "It's my job, it starts with me to make sure we do everything we can as coaches to get our players ready, to realize that it's a clean slate tomorrow."

While I don’t hold out much hope for the Bears against their next opponent, it is the idea that the record for everyone is 0-0 regardless of the season. The same is true for the new year. You have an opportunity to live in the present regardless of yesterday. Confucius said “Our greatest glory is not in never falling, but in rising every time we fall.” And Vince Lombardi said “It's not whether you get knocked down, it's whether you get up.

And probably the most famous of these quotes comes from Winston Churchill during a time not of one year but of several years of massive upheaval and considerable chaos. “Success is not final, failure is not fatal: it is the courage to continue that counts.”

For those that were able to achieve some success last year, remember what Babe Ruth said “Yesterday’s home run doesn’t win today’s game.”

And as we go from Monday to Tuesday to Wednesday throughout the year you should also keep in the back of your mind this “Yesterday ended at midnight.”

Your business, your life, your future is based on your mindset. I hope that some of these quotes and ideas can help you maintain a healthy and growth oriented mindset as you meet the challenges of today, no matter what day.