Thankful for a Disability 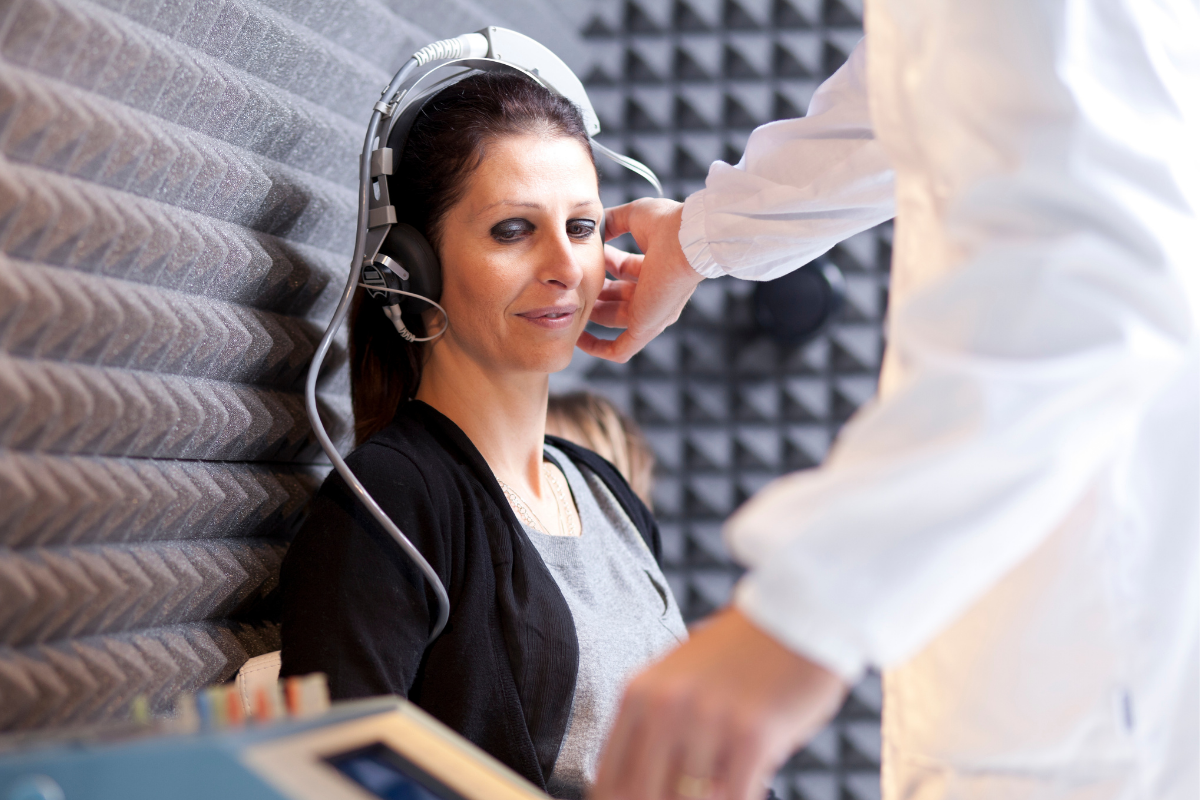 Photo by kaisersosa67 on Canva

The fall of each year we look at the various holidays coming up. Thanksgiving is one where we take a look at our lives and express our thanks. This year I want to express it in a different way.

This year I want to talk about our thanks for a disability.

Of our 4 children, 2 have disabilities. Our oldest daughter was a wonderful child. She rarely fussed as a baby. She was extremely cute, thanks to her mother's looks. She loved books, enjoyed reading, reading to her stuffed animals and her younger siblings.

We moved to Minnesota before our kids attended any school and we chose a neighborhood with a good school district, and, as it turned out, a brand new school just 2 miles away. We were active with the new school, involved with forming a PTA, meeting the other 20+ children and their parents that lived on our block. All was going along just great.

Then our daughter was tested for hearing prior to attending kindergarten.

The tester was administering a standard hearing screening test and was a little confused by the results. So she ran the test again. She then spoke with my wife and said that something seems to be at issue with our daughter's hearing, she has no hearing on her left side. At least that's what the test results pointed showed. We were told that we should see an audiologist to get confirmation of a routine screening test. The results could be wrong.

The results were not wrong. Our daughter was completely deaf in her left ear.

The audiologist was one of the leading physicians in Minnesota. Incredible reputation and standing in the community. The more sophisticated tests were done a couple of times just to confirm the results.

At odds to the test results, our daughter had no understanding that she couldn't hear out of her one ear.

She, and more specifically, her body, had adapted to just hearing out of the one ear.

When watching TV she would sit so that she had her right ear in the direction of the sound. When asked a question, she would turn her body just enough to be able to hear from her right ear. She did everything normally that a kid of 5 and 6 would do and no one could tell that she had an issue.

As parents, we were devastated. Our perfect child, as we all see our children, was not "perfect". And as parents, we had to do something to fix it. That's our job, to make things better for our children. It was the early days of the internet but we were able to do tons of research. We looked at implants, surgery, therapy, and a lot more.

The audiologist was terrific and incredibly honest with us. Our daughter was probably nerve deaf since birth. Surgery could do nothing. An implant was still a little early in its use and that she would have to have several surgeries over time as she grew to keep the implant working.

The audiologist showed us that our daughter, and her mind and body, had adapted so well that any further intervention might actually harm her.

It can be hard to accept that there is nothing you can do. But in reality, by treating her as normal, doing everything we could to support her, she had evolved, adapted and was accepted.

She, in fact, became a role model. About 10 years later, she mentioned to us that she thought she could hear from her left ear. So we went back to the terrific audiologist for another round of tests. The results were exactly the same as when she was little. She was a bit down about that. The audiologist applauded her for how she lived. Then the audiologist asked her if she would meet another patient and family in her office.

The other patient had the exact same issue, complete nerve deafness in one ear. The audiologist went on to explain to the other patient about our daughter and how she had a regular, useful, meaningful life with her disability. Our daughter explained how she had, unknowingly adapted and that it wasn't a real problem except in a few unusual circumstances. She played sports and an instrument in band.

The audiologist had given our daughter a boost as well as the other patient, and their parent, about the resiliency of the human body. She had helped 2 patients that day.

So, where is this going? Disabilities and adversities come in all shapes and sizes, some are evident, some are hidden. Our daughter's condition, helped us to accept hard realities, and that there are ways of adapting and moving forward to overcome adversities. You can too, in your business, in your learning, in your family, and in your life.

There is always a way. You just need to be willing to look at your situation from a different perspective.

Break away from a singular focus. What we focus our attention on, impacts the information we take in. Expand who you are and what you learn. And be thankful of the adversities that may come your way. Use them, as we have done, to enhance your life and expand your mindset.

So to everyone, a Happy Thanksgiving.