Dark Side of Success 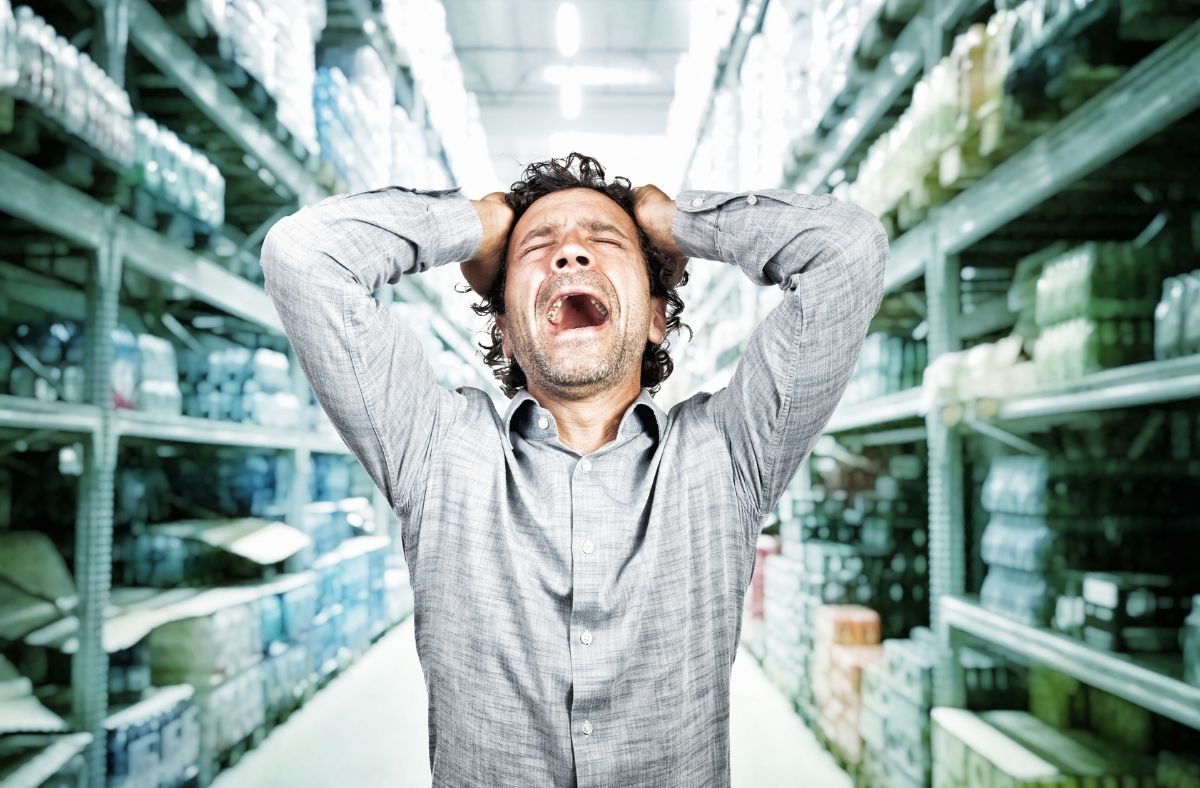 There is a Dark Side of Success that you don't hear about much. You hear the rags to riches stories of people like Elon Musk or Mark Cuban. They will tell you that there was hard work all along the way. And yes, you need to put in the work to make your business a success just like they did.

But there are a lot of details they left out. Details that no one really talks about. Sometimes you need to be told those stories because they are the ones that can really help you when it might seem impossible.

You don't have personal time to recharge or spend time with family at the soccer or baseball game. You feel that you can't go on vacation because then who would keep the business going?

Let me tell you the story of John. John went from a "just getting by" existence to millionaire status quickly. He worked asphalt. He was a hard worker and quickly became a crew chief.

As the town in which he worked quickly grew he was able to build his own company. John was in the right place at the right time. He built his company to be a success and in a relatively short time he broke into that millionaire status. Within a period of 30 months he and his wife were miserable. He was making more money than he knew what to do with but he and his wife were working too many hours seven days a week.

The headaches and the added information needed to run this much larger company were stifling and he was always in fear of making costly mistakes in his role/s as owner, leader, HR manager, accountant, salesman, crew chief, and over so many more employees. Do you see some of the problems you might be encountering in your business like the ones that John had?

The solution to this problem is that John had to learn how to be a leader. Something they don't really teach you at trade school. He needed to shift from just bringing in more sales to being a leader to himself and to his company. He had to shift his thinking from being the worker/salesman to the CEO but not the Chief Everything Officer.

When growing your business you need to think strategically and hire correctly. As a leader you need to decide to grow your expertise in the new work of being a CEO or look to hire professionals to tackle the areas you don't know or don't want to do.

If you've made the decision to hire, as the leader you need to let them do their jobs. Consider which work you can do that best compliments your business success and continue to make that your work within your company. As the Leader of yourself and others, you need to decide what to do, what to delegate and what to dump.

Here is what John did: He hired a president. He hired an accountant, he hired an HR expert, and more. He went back to running crews. Once a month he would meet with the management team and the president and they would all report to him. They would tell him what went wrong, what went right, and what they would do to make the company more sound and better run.

John's children are now grown. They all had the time as a family together to build a sound foundation for each child and gathered the memories they can now look back on with great enjoyment and pride. John found a way to grow his business by hiring well, and sticking to what he knew and liked doing.

As you grow your business today, there are more options open to you. You can hire directly the staff or management you need. Or you can outsource different functions that are necessary but doesn't require full time staff to be on your payroll. You can also add automation to what you're doing or develop processes that take the burden out of repetitive steps.

No matter how you do it, when you prove to yourself that you can be a leader, you can come out of the dark side and have a sustainably successful business.

QUESTION: What was your biggest takeaway from John's story, or from this post? Share in the comments below!